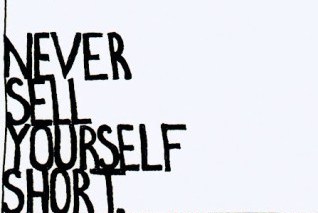 In order to lead, you need confidence in your own abilities. This is something that Julius Caesar never seemed to lack.

This is illustrated by one notable incident in the ancient Roman's life (involving pirates, of all things). In his account of Caesar's life, Plutarch writes that, as a young man, Julius Caesar was abducted by the pirates that swarmed the Mediterranean Sea.

Livius.org provides a translation of what happened next: "First, when the pirates demanded a ransom of twenty talents, Julius Caesar burst out laughing. They did not know, he said, who it was that they had captured, and he volunteered to pay fifty."

Julius Caesar went on to promise the pirates that he'd personally kill them once he was free. After he was ransomed, he raised a fleet, hunted them down, and did just that.

Be Flexible Towards Change!

Managers and employees need to be prepared to reexamine their agenda and to make changes when necessary. Be ready to rewrite your agenda...