Successful People Know That There's Nothing Wrong With Starting Small! 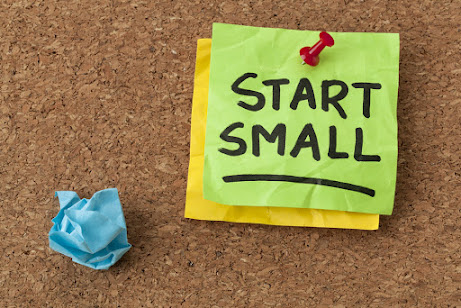 Oftentimes, you've got to start out as a large fish in a small pond in order to succeed as a leader.

Julius Caesar understood this. He managed to climb back into a position of power, even after losing his inheritance in a coup as a young man.

According to the ancient Plutarch's "Parallel Lives," the general also made a rather curious remark while passing through a small village in the Alps: "I assure you I had rather be the first man here than the second man in Rome."