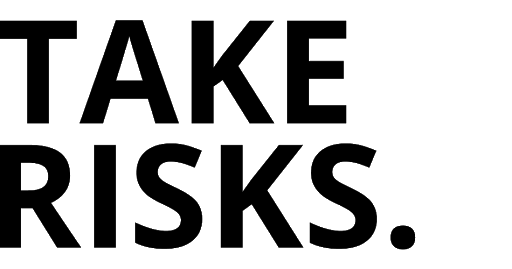 In ancient Rome, crossing the Rubicon River with an army was kind of a big deal. It was tantamount to a declaration of war and could be punishable by death.

When Caesar crossed the Rubicon with his legion, he put everything on the line. In "The Life of the Deified Julius," Suetonius writes that Caesar quoted an Athenian playwright as he crossed the river, declaring "the die is cast."

He risked it all and it paid off (in the short-term, at least).