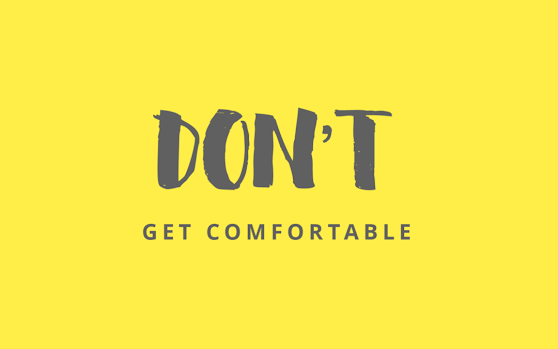 No matter how good things look, the best leaders never fail to anticipate the worst outcomes.

In his "Commentaries on the Gallic Wars," Julius Caesar writes: "The immortal gods are wont to allow those persons whom they wish to punish for their guilt sometimes a greater prosperity and longer impunity, in order that they may suffer the more severely from a reverse of circumstances."

Basically, if you're on a winning streak, watch out.

Julius Caesar would have done well to actually follow this advice himself. Instead, he allowed a conspiracy to boil under him once he became dictator, resulting in his famous assassination!!