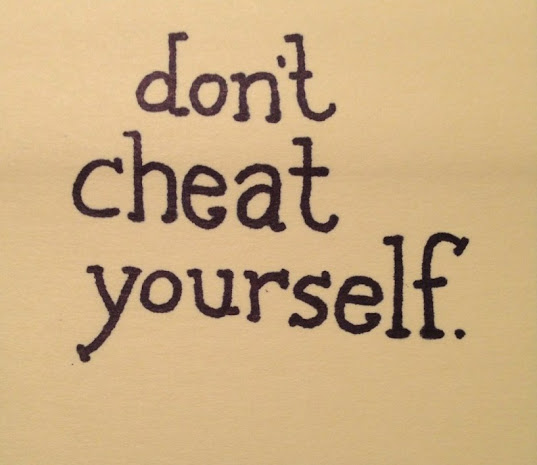 Even if you're a successful leader, you never want to get to the point where you start to buy your own nonsense.

In his chronicle of the Gallic Wars, Julius Caesar concludes that: "in most cases men willingly believe what they wish" when describing a tactical mistake on the part of his Gallic enemies.

The best leaders behave rationally and don't allow their feelings or preconceived notions to dominate their decision-making. Gut calls and instincts are important too, but the best leaders utilize both — not one or the other.